The Hero’s Journey: The Archetypes Series, Part 1 – The Hero

That’s right; I’m gonna do a series of posts on the Hero’s Journey! More specifically, I will focus on the archetypes, and we start this series with The Hero.

The Hero’s Journey is probably one of the most popular frameworks and first brought into this world by Joseph Campbell. The information you’ll find in this post will come from the book called The Writer’s Journey by Christopher Vogler. If you don’t know it, I’d definitely recommend you get the book. It has a lot of useful information that will help with your writing without a doubt.

But let’s get into the archetypes, shall we? 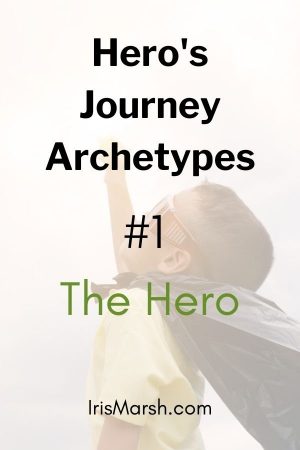 It’s a nice word, archetypes, but what exactly are they? In short, they’re the kind of characters that exist in pretty much any story, such as heroes, heralds, the wise old man, villains, tricksters, etc. These characters are certain aspects of a person’s personality, meaning that we all have parts of these archetypes within us. We all have a ‘dark’ side, we all become the wise old person, and we can have a hero within our hearts. You get the idea.

So, consistent with this idea, a character doesn’t have to be just one archetype. They can be fluid, at one point functioning as the mentor, and at the other time as a herald or a trickster. Similarly, an archetype is not constricted to just one character. Multiple characters can be mentors, heralds, and villains.

So, in this series, I will discuss the most common archetype, as also mentioned in the book by Christopher Vogler. These are:

In its essence, the Hero is someone who ends up sacrificing their own needs on behalf of others. So, self-sacrifice is the keyword here.

So, psychologically speaking, the hero represents the Ego. This is a Freudian concept, and quite famous in psychology. The idea is that personality consists of three parts: the Id, the Ego, and the SuperEgo. The Id is our most primal part, the one that drives our urges. It’s the part that says: “I want to eat that entire chocolate bar.”

Then there’s the Ego, which suppresses our desires from the Id. It makes sure whatever we want happens in a socially acceptable manner. So, this is the part that would say: “I will eat just the one piece.”

Then there’s the SuperEgo, which incorporates our morals and social norms. Meaning, what we consider to be acceptable behavior, which is dependent on what we learn from society and our closest relations (most often your parents). So, this part would make you consider whether eating the chocolate fits with your ideals. If you’re ideal is to look skinny and eat healthily, you might not eat any chocolate at all.

So after that bit of psychology, you probably wonder what it has to do with the Hero.

At the beginning of the story, the Hero is all Ego— they’ll act in a socially acceptable manner, but don’t consider what is good for society, or whether it falls under their morals and ideals. They consider themselves to be separate from the system.

By the end, they will transcend these bounds, and become more like the SuperEgo, which does incorporate our morals and ideals.

Hence, self-sacrifice comes into play, for the benefit of a group or society as a whole. The Hero needs to sacrifice something of themselves in order to become truly heroïc.

The Hero is often the POV character in a story. The readers identify with the Hero and see the story through their eyes. For this reason, Heroes often have a mix of personality characteristics that are both universal and unique so that the readers can relate. They also usually have universal drives, like the desire to be loved, to succeed, to survive, to be free, get revenge, or seek self-expression.

Readers project themselves on the Hero and experience the story and all the emotions that come with it. That’s why the Hero is such a powerful archetype.

It makes sense, then, that the Hero should show growth.

They should overcome difficult obstacles by learning and gain new knowledge. And importantly, heroes should be active. They need to make decisions that impact the story; otherwise, they’re just passive participants in their lives. And that’s not all that interesting to read about.

Readers want to feel inspired, like if the Hero can achieve these things, so can they.

While it’s quite common that Heroes in the story are powerful and brave, they don’t have to be. These are not the qualities that make the Hero.

What is necessary is that they deal with a kind of death. This might be literal death stakes, but it can also be symbolic, such as a romantic death, a professional death, or a psychological death, for instance. The Hero teaches the readers how to cope with such situations.

The role of Hero doesn’t just have to be manifested in the protagonist. It can show in other characters when they act heroically. It can even be another archetype character who is striving to be a Hero.

Consider Obi-Wan Kenobi, for instance. He’s a clear mentor archetype, yet he acts heroically and thus wears the mask of the Hero when he sacrifices himself by facing Darth Fader so that Luke can escape.

There are many varieties on the Hero archetype, such as a willing and unwilling Hero, the anti-Hero, and tragic Heroes, to name a few.

A willing Hero is active, committed to the adventure, has no doubts, and goes ahead bravely.

On the other hand, an unwilling Hero is full of doubts and needs to be pushed into the adventure by outside forces. If you go for an unwilling Hero, it’s best to change them at some point, because a whole story with a passive Hero can become quite dull.

The anti-Hero is probably one of my most favorite archetypes to read about. It’s not the opposite of a Hero, but rather a Hero who is an outlaw or villain according to society. But the readers still identify with this outlaw.

They can behave much like conventional Heroes, but with a lot of cynicism, or they can be tragic Heroes. These are figures who are not even likable and whose actions the readers might even condemn.

There are also Heroes who are group-oriented. So this has to do with their orientation to society. Their journey takes them to an unknown land, and they are part of a clan, tribe, or town. They experience separation from the group, a lone adventure in the wilderness away from the group, and usually an eventual reintegration with the group. But they might also choose to stay in the new world they discovered.

Opposite of the group-oriented Hero is the Loner Hero. This type is used often in Westerns: the lone cowboy riding through the towns. Here, the Hero is estranged from society. They experience a re-entry in the group, an adventure within the group, and then a return to isolation.

Then, finally, there’s also a type of Hero who doesn’t change much themselves, but bring transformation in others. These are Catalyst Heroes.

So, that’s it for this first part, about the Hero archetype! I hope it was informative, and it will help you develop and write your characters.

Up next: The Mentor

Do you use the framework of the Heroes journey in your writing? Have you ever looked at the archetypes and tried to find them in your own work, or others? Do you have any feedback on this article or questions? I’d love to hear your thoughts! 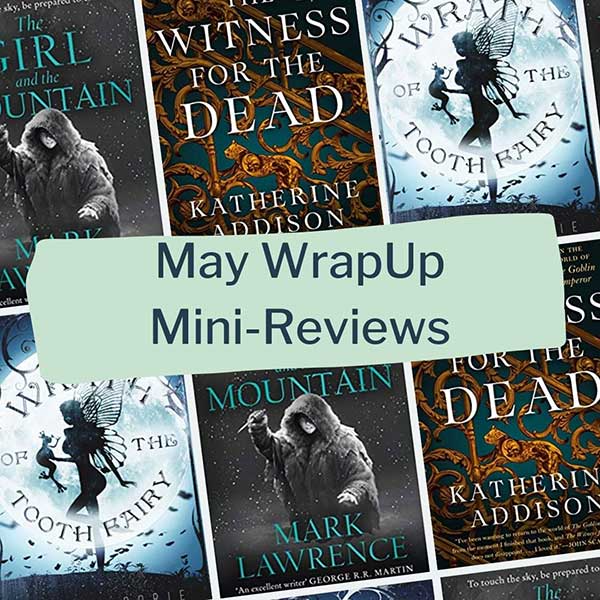 May Reading Wrapup: What to Read Next 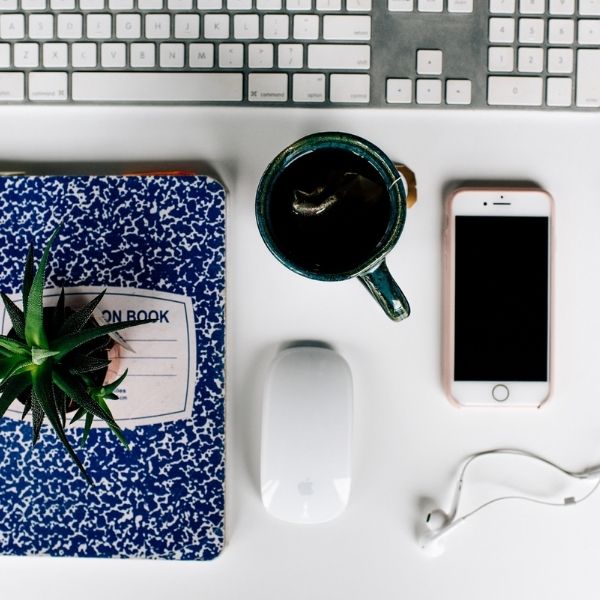 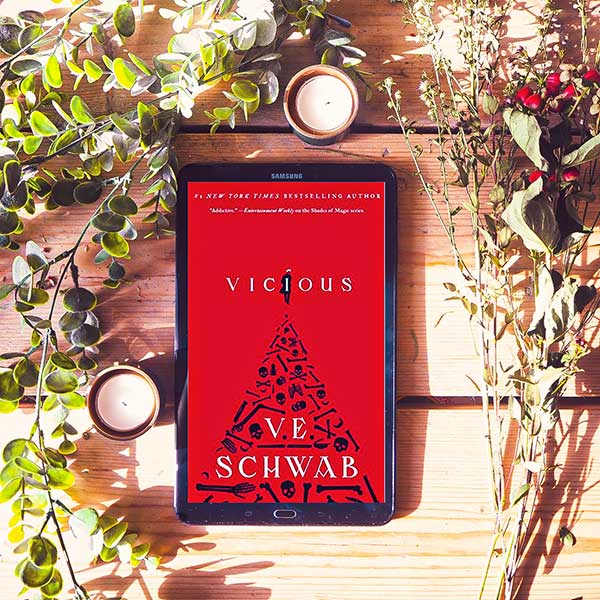