The Hero’s Archetype series continues with Part 6: the Shadow.

This series focuses on the Hero’s Journey Archetypes as described in The Writer’s Journey by Christopher Vogler.

For the previous parts, check out:

In terms of Star Wars: the shadow archetype represents the dark side. The shadow is the unexpressed, unrealized, or rejected aspects of something. So, basically, it’s whatever thing we don’t like, either about ourselves or others. For instance, a shadow can be our darkest secret. These rejected and suppressed things all belong in the Shadow world. This means that a shadow isn’t necessarily something bad. The Shadow can also be positive qualities that are hiding or that we have rejected for some reason.

It probably doesn’t come as a surprise, but the Shadow archetype is often projected onto the story’s villains (or antagonist or enemy). To clarify some difference between the villain and the antagonist:

Villains are characters dedicated to defeating the hero.

Antagonists are often in conflict with the hero, but they can be an Allie who has the same goal but simply doesn’t agree with the Hero.

Hence, the villain is a lot more destructive than the antagonist.

So, the psychology behind the hero’s journey shadow archetype is that it represents the feelings we suppress. Hidden emotions and festering trauma can turn into something monstrous. The shadow can be seen as mental turmoil. And it doesn’t just hold us back but also threatens to destroy us. The shadow can just be a dark or shady part of ourselves that we’re always struggling with. It can also be a powerful internal force, which can be very destructive if it’s not acknowledged and confronted. And so, shadows can often appear to us in dreams as monsters, demons, devils, or other fearsome figures.

The function of the shadow is to challenge the hero and give them a worthy opponent. A shadow creates conflict and brings out the best in the hero. It does this by creating life-threatening situations. A strong villain forces the hero to rise to the challenge: that’s why any story needs a good villain.

You can have the shadow archetype within a single character, but as with all archetypes, the mask of shadow can be worn at different times by any of the characters. Even the hero can sometimes be the shadow. We all have darkness within us, after all. You can see this, for example, whenever the hero is crippled by doubts or guilt, or acts in self-destructive ways, or acts selfishly. It’s these instances when the shadow has overtaken him.

The shadow archetype can be combined with other archetypes to make it a powerful character. For instance, a mentor can also be the shadow at times. They may guide the hero and act as their mentor, but at the same time, they might also try to destroy the hero by testing them to their limits.

Another combination is the shadow with shapeshifters. We often see this in stories about vampires or werewolves. Or, in other stories, the hero’s love interest might shapeshift into the shadow, bent on the hero’s destruction.

Shadows can also function as tricksters or heralds, and sometimes they can even have heroic qualities; we all know examples of villains in stories who fight bravely for their cause. Sometimes, they even have a change of heart and be redeemed in the end (like Darth Vader), and even become heroes themselves.

A common misconception is that not all Shadows need to be totally evil. They don’t all need to be your classic Voldemort all-evil out-to-kill-you kind of guy. A lot of times, it’s actually better if the villains are humanized by some goodness, or a noble cause, or some other admirable quality.

Another option is to make the Shadow vulnerable. Imagine a scene where the hero is on the verge of killing the villain, only to find out that the villain is reading a letter from his little daughter. Suddenly he’s not just a villain anymore. He’s a real human, with a family, with weaknesses and emotions. Killing such a villain is then a real choice rather than a thoughtless reflex.

What’s also important to realize is that a villain is never the villain in their own story. No one thinks of themselves as villains. From their point of view, they’re the hero of the story. Think, for instance, about Thanos in the Avengers movie: he was so convinced that what he was doing was right that the end justified the means. He would stop at nothing to get what he wanted, and surely he thought himself to be the hero in that tale.

We’ve now talked mostly about external villains: other characters who are the villain or antagonist. However, in some stories, there is an internal shadow. This may be the dark part of the hero that needs to be overcome. This can usually be done by taking away the power of this darkness by bringing it out into the light. The hero has to acknowledge their darkness and fight it.

As said, the Shadow can also be positive aspects. The shadow is simply whatever we suppress. This can even be natural feelings we don’t think we should feel, such as healthy anger or grief. When suppressed, these things can turn into a powerful Shadow. The Shadow might also be unexplored potential, like affection, creativity, or something else.

That’s it for the hero’s journey shadow archetype. It’s a powerful archetype, used to create memorable villains and antagonists in the story. Think about your hero, what their good qualities are, and what darkness might lie within them. What do they miss? What do they suppress? Then you have a good starting point for your Shadow (and thus your villain).

Up next: The Ally Archetype

I hope this series has been helpful to your writing so far. If you’ve got any questions, I’m more than happy to answer them and help you along. What are your thoughts on the Hero’s journey archetypes? Do you recognize them in your writing? Let me know in the comments! 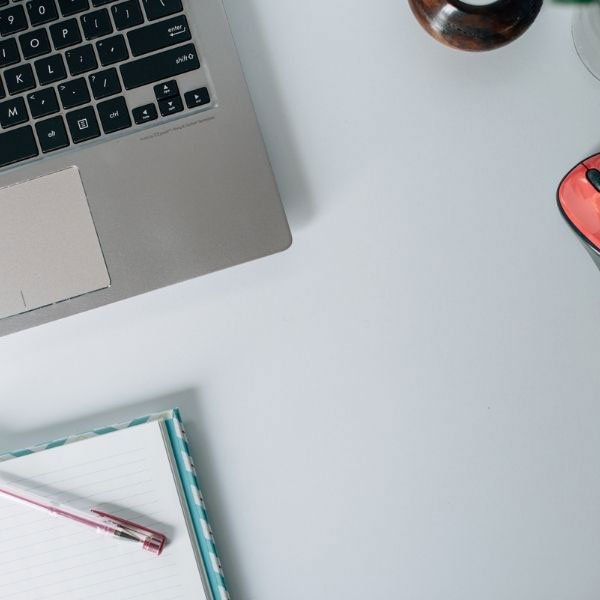 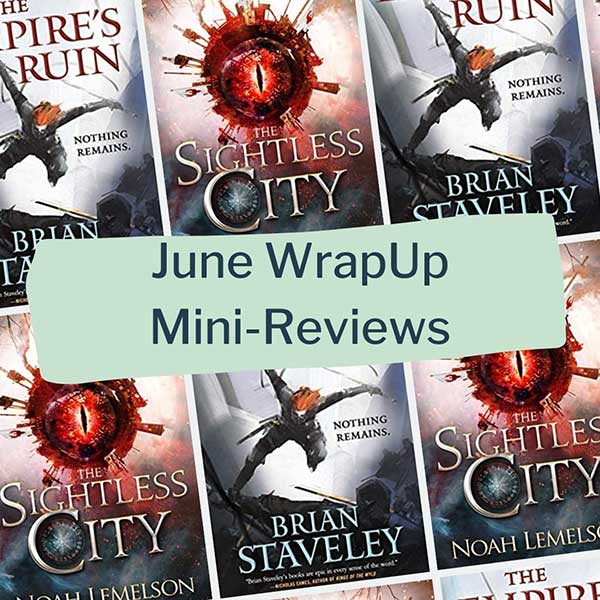