I usually make notes while I’m reading books to help later on when I’m writing a review. I didn’t do this for Royal Assassin. Why? Because it was just so darn good, I couldn’t bring myself to stop reading to take notes. Like Assassin’s Apprentice (which review you can read here), the book is very slow-paced, with much attention to the characters. So if you’re a fan of fast-paced action, you probably want to stay clear from this book or adjust your expectations. It’s a more internal driven book, much about Fitz’ as he continues to grow. I absolutely loved it.

Note: if you haven’t read Assassin’s Apprentice yet and don’t want to get spoilers on that one, then stop reading.

So, we left off after Fitz survived his ordeal against Regal while in the mountains. It’s left him weak, experiencing tremors and seizures at times. He’s become bitter, wanting to see Regal punished, and wanting to stay in the mountains. Still, his sense of duty for his King draws him back to Buckkeep and becomes once more part of the intrigues of the royal family. Next to that, the Red-Ship Raiders are still at it, attacking villages and Forging the inhabitants. Fitz finds himself dealing with both this outside threat as well as an inside threat, as the scheming Regal is still trying to claim the throne.

Fitz has now grown from the child we knew in Assassin’s Apprentice, into the self-centered teenager in Royal Assassin. Robin Hobb is genuinely masterful in how she draws us into Fitz’s thoughts and perspective, which made me almost agree with everything Fitz did. But like a teenager, Fitz often thought more about how events would impact him and looked more at the immediate consequences instead of the long-term effects. Not only that, but his infatuation with Molly is all-consuming and almost always in his mind, which reminds me of puppy love.

Again, ample time is given to show the side-characters and show their development, such as Burrich, Patience, Molly, Verity, and the Fool. But the absolute best addition to Royal Assassin is without question Nighteyes. The bond between Nighteyes and Fitz is unique, and I never knew wolves could be so wise sometimes.

The man who must brag for himself knows that no one else will.

We get even more background into the two magic systems in this trilogy, the Skill and the Wit. Both are very interesting. We get to learn more about the Skill as Fitz links himself more often to Verity, and we learn more about the Wit as Fitz bonds with Nighteyes. Slightly more is also revealed about the Red-Ship Raiders, what Forging is and why they do it, but not so much that we have the definite answer to that mystery yet. Not only that, but we get a part of the Fool’s story. He remains quite the enigma, though.

If all this is not already enough reason to read this book, then the style of Hobb’s writing is enough reason by itself. She has such a masterful way to draw you into the story, with excellent prose and immaculate details. There’s especially a moment around the middle of the book, during the Winterfest, that I thought was particularly remarkable. But I won’t elaborate on it, as I don’t want to spoil it.

The fight isn’t over until you win it, Fitz. That’s all you have to remember. No matter what the other man says.

All-in-all this book is a slow-build to an incredible climax that is just extremely satisfying to read. Seriously, the ending is probably the best part of the book, as the pace picks up more, and every foundation laid comes to a thrilling conclusion. I cannot recommend Royal Assassin, and it’s predecessor Assassin’s Apprentice, enough. 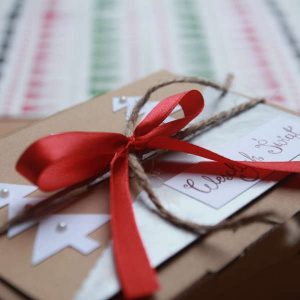 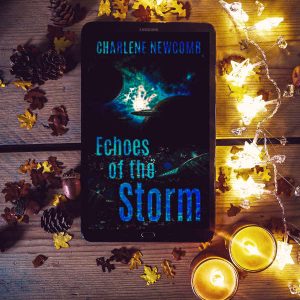