How to do Structural Editing on Your First Draft

There’s a lot of advice out there on how to start writing your first draft. However, there’s less advice on what to do after finishing the first draft, such as how to do structural editing. Now, when I say structural editing, I mean quite literally that you check if the overall structure of your story is solid. If you have that, you have a solid foundation to continue editing your story.

So, to help you out, I’ve outlined the steps you can use to help you edit the structure of your novel so that you’re one step closer to writing the most awesome book. As you might know by now, I use the Story Grid method as a foundation for this.

GET THE STORY GRID BOOK ON AMAZON FOR MORE EDITING TIPS

Step 1: read through & identify your genre

First things first: you need to read through what you’ve written. Chances are, you’ve been working on your first draft for some time now, so you might be a little hazy on what you wrote exactly in the beginning.

You shouldn’t dwell on little things when you read through. If you know a certain typo is going to bother you, quickly change it or note it down somewhere so you can come back to it later. But don’t spend too much time on it: this step is just reading through, not already editing.

Now that the story is clear in your mind, you try to identify your genre. I have a post here that can help you do just that. To keep it short: identity what’s at stake in your story. Even if you have multiple sub-plots, choose the one that is most vital to your story. This is the global genre if you will. For instance, is your story purely about survival, with large death stakes? Then it’s an action story. Is it about a particular skill and mastery over it, such as playing music, running a race, or boxing? Then it’s a performance story. Once you’ve identified your global genre, write it down, along with the value that’s at stake.

Step 2: Divide the story into 4 acts

You might be thinking: four acts? I thought it’s always three?

If you’re struggling to divide the story, I can relate. It’s tough to know where one part ends, and another part begins, and there’s really no right answer to it. Sometimes, a transition to the Beginning Hook and Middle Build, for instance, happens within one scene. That makes it difficult to split it. But, generally speaking, a new part begins when some irreversible situation occurred, or the life of the protagonist is changed in some other irreversible way. The way they thought about life and the way they handled situations doesn’t work anymore. They need to adapt.

Step 3: For each act, identify the critical scenes

Alright, now that you have your four acts, you can identify the critical scenes within each act. These are: the Inciting Incident, Turning Point, Crisis, Climax, and Resolution. Read this post for more explanation on each of these concepts. You might have, for instance, the crisis and climax in the same scene. That’s totally fine; they don’t always need to have their own scene. But you can ask yourself if you haven’t rushed through it and perhaps can take some more time to develop it.

I will say: this is not an easy thing to do. Sometimes it can be evident what the turning point in your story is, but this might not always be the case. For each of the concepts, you might have multiple scenes you think might fit the job. When that happens, you have to choose which of these you want to give the job. Which of the scenes would serve the story best? And then that is the scene you will boost.

If you have no idea how even to start identifying these scenes, I recommend picking a few books in your bookshelf that you know well and try to identify these scenes here. Generally, in well-written masterworks, you will find these scenes. Once you’ve been able to locate them there, it will become easier to see them in your own work. Also, keep in mind that this is still highly subjective work, and as long as you can argue as to why you think a particular scene is, for instance, the crisis, there’s no real right or wrong answer.

Step 4: Zoom in on each of these scenes

Now that you have your list of scenes, you can zoom in on each of these scenes, and go through the same process as in the previous step. In each scene, identify the Beginning Hook, Turning Point, Crisis, Climax, and Resolution. This is where you most likely will encounter the first issues with the story. Common issues are: you don’t really have a crisis. Sure, your scene turns, but the crisis choice is obvious. It’s also possible that you see that there’s no real turning point in your scene. This also happens quite often. Finally, it’s also possible you’ve rushed through the climax and resolution. It’s a bit of a shame, though, if you’ve built up everything to the perfect crisis, and then the climax and resolution happen in just a few sentences. Take your time to write out the choice and the repercussions of that choice.

You should, by now, have a pretty decent list with some notes for each scene on what can be improved. Next up, you should identify the value shift of each scene. How does the protagonist start the scene, and how do they end the scene? Do they start out feeling happy and, by the end, are miserable? Then that is your shift.

However, this is where genre comes in to play. Remember in step 1 you had to identify this and write down the value at stake?

These scenes that you jotted down should shift on the value that is tied to your genre. This means, that if your global genre is action, the most crucial value shift should be a shift from life to death (or any value in between that spectrum, such as survival to unconsciousness), or vice-versa. If the scene does not shift in this value or this value shift is not the center of change in the scene, you should write down that the scene needs to be edited in a way that it does.

Step 6: Look at the value shift of each scene.

We are now almost ready to stop analyzing things and start the editing. The final step is to look at each of the value shifts, and note how close or far they are removed from the positive or negative spectrum. Why is this important? You don’t want every one of your Inciting Incidents, Turning Points, and Climaxes to be the same. The stakes should escalate progressively. You want things to get worse before it gets better.

So, look at your four climax value shifts: are they progressively getting worse? Are they getting closer to death, right up until the resolution where the protagonist goes back to the life value? (or not, if you’re writing a tragedy). Are these value shifts as strong as they can be?

Then do the same with your Inciting Incidents: are they different from each other? No one likes recurring incidents where the protagonist is feeling fine and then becomes unconscious. Also, please take note that these shifts don’t always have to go from positive to negative; it can also be the other way around. Or they can even go from negative to double negative, or positive to double-positive, as long as it’s a sufficiently strong shift.

It can be tough to judge these things for yourself. What is a strong enough value shift? Here, it might help to have a more objective third party, read the scenes and ask them if they think the story moves sufficiently, or if they feel it falls flat.

Now that you’ve done the work, you can finally start editing! You can change your scenes to fit with your genre, and to make sure there is enough change, and that the stakes are getting continuously higher right up until the end. The final climax is what people read a story for, after all. You want to make sure it packs a punch.

If you follow this advice on structural editing, you should have a pretty solid foundation to continue editing the rest of your story. If you’re not sure what to do after this, I’d still highly recommend Story Grid. You can also check out the website for a lot of extra material that will also help you with some of the techniques written down in this post. You can go through every scene in the same way as we did in step four to make sure each scene is solid. Then, you can do the same thing we did in step 5 and 6, and estimate how the protagonist moves along the value spectrum in each scene (in other scenes, however, the value shift does not have to be centered around the genre value). This will give you a feel of whether or not the story moves or stays relatively flat, and if there are scenes you should boost a bit.

Naturally, there’s still a lot more stuff to check and edit, such as character development, continuity, narrative drive, and much more. But now you at least have a solid start to build your novel further.

I hope my tips on structural editing was helpful! If you have any questions, or if things are unclear, please don’t hesitate to ask! I’m always happy to help, even though I also don’t hold all the answers. 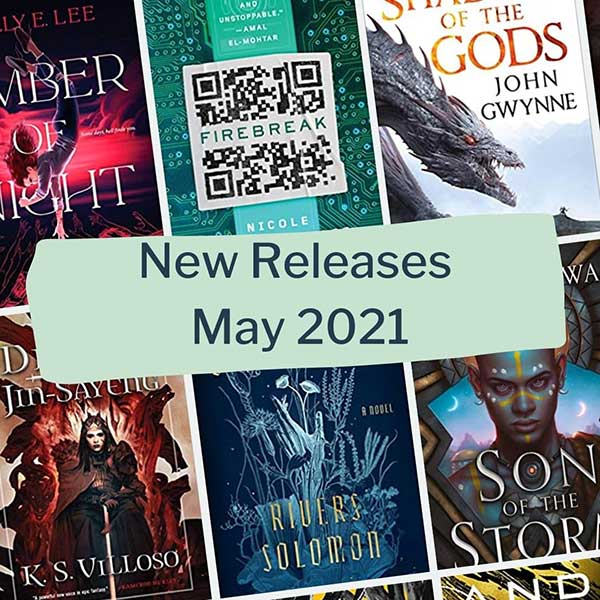 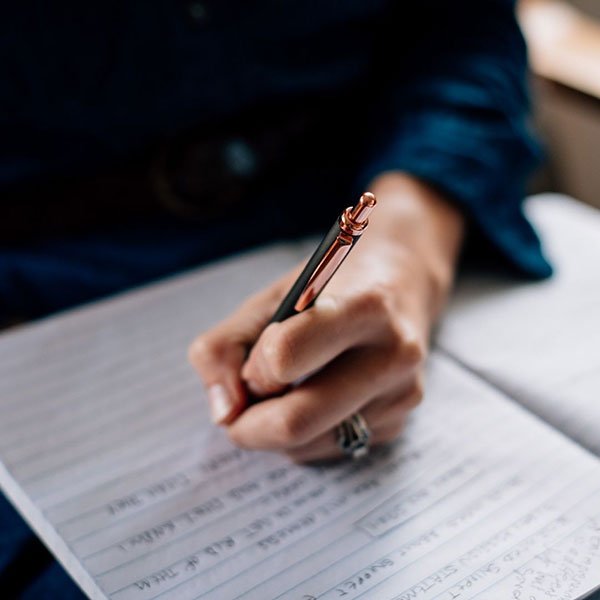