The Call is the first book in the Storm’s Rising series, and it’s been a great introduction to the world that Jason and Rose Bishop created. If you want to support more indie authors, this is definitely a great option. Especially if you love epic fantasy stories.

I receive a copy of the book in exchange for an honest review.

As I said, the book was written by Jason and Rose Bishop, a married couple. I think it’s just great that they share this passion for epic fantasy tales with each other and managed to create a wonderful story together. You can learn more about them and their books here.

If you want to get the full scope, go ahead and read my book review for The Call by Jason and Rose Bishop. Otherwise, you can also jump to the conclusion.

When her sister, the Elven Princess, gets caught and sold to a decrepit king seeking immortality, Dia is willing to do anything to get her back. Even work together with two half-elves. Meanwhile, Lendil, a young rogue, gets his hands on the brooch that was carried by Dia’s sister. Little does he know that it’s an ancient and powerful artifact. He also didn’t expect it to draw him into an insidious web of danger. It doesn’t take long before the paths of the four are entangled, drawn together by the magical amulets that have been handed down through generations. A legacy of betrayal and loss. They have been called, and it’s their task to reunite the five, rescue the elves, and stop the king from receiving his immortality.

The story had a good flow and pace, with plenty of things going on as we learned more about the world and the characters. There are some nice action sequences, and of course, the obligatory sword fights you can find in pretty much an epic fantasy story. It does fit some other tropes as well, such as a ‘dark lord,’ an orphaned hero (though we have more than one hero), an all-powerful wizard to guide them, finding a magic item, and I could go on. They weren’t really innovated, but I never mind if a story has tropes, as long as it’s a good and entertaining story.

There was one point in the plot that still confuses me, though. It wasn’t resolved by the end of the book, though it felt like it should’ve, and it wasn’t really addressed much after it happened. However, the authors told me it will be resolved in the second book, so there’s that.

The main characters in this story are Dia, Lendil, Antonio, and Derek. Dia is an Elf—and quite a typical one—who feels rather superior to humans. She definitely feels disgusted by them. However, she does learn that not all humans are bad, and I loved seeing her become more open-minded and accepting.

Lendil is the darker character, the thief with morals, a drunk for a dad, and a mess for a mother. And, of course, he has a secretive past, hidden from him by his father. Maybe he’s meant for more than a thief after all? In any case, I enjoyed his chapters. He’s witty and skilled, and he does do the right them when it comes down to it.

I especially loved Antonio and Derek, the two half-elven cousins. Their banter rarely failed to make me chuckle, and they gave the story some lightness. Antonio is the more serious of the two, and he’s also kind and eager to help others. Derrek, while funny, also has somewhat of a callous attitude toward death. He easily kills someone when he thinks they deserve it, and he’s always eager to fight (if fighting also helps someone, that’s just a bonus).

We spend most of the story in Granite Hedge, a large city. It was described in sufficient detail, as I could easily imagine the vast city with its many dark alleys, seedy bars, and overflowing markets. We learn a little bit about magic, but not that much yet since none of the main characters can do magic, but we learn a lot about the society and the attitudes toward the different races. Generally, humans despise Elves, and Elves despise humans. No surprise there.

The hostility is especially apparent in Granite Port, where non-humans cannot come within the city. So not just Elves, but the other races as well, such as Dwarves and Ogres.

The point of view in the story is omniscient, which means you get multiple viewpoints and are told thoughts and feelings from several characters at different points in the story. Generally, the authors only switched the choice of viewpoint between chapters but on occasion, it would switch within a scene or between scenes. I’m not always a fan of ‘mind-hopping,’ but it was done well in The Call. The shifts between viewpoints never felt forced, and most of the time we stayed within the same viewpoint for at least a scene. Only on occasion did I find myself reading someone’s thoughts without being entirely sure who they belonged to.

I do feel when it comes to the characters and their emotions, there could’ve been more showing rather than telling. Whenever this is the case, I always feel like I’m not as attached to the characters as I could be. I wanted to be drawn more into the experience of the characters, while now I felt more like I was watching from afar.

In summary, The Call by Jason and Rose Bishop is a solid epic fantasy story, with a highly entertaining plot, interesting characters, a world that’s built well, and easy-to-read writing. There’s plenty of action going on as well. If you’re looking for something that’s entertaining, funny, with lots of danger, high stakes, and the promise of an epic journey, then I’d highly suggest giving The Call a try.

Have any thoughts on my book review of The Call? What do you think about the book? Will you give it a try?

PrevPreviousApril Reading Wrapup: What to read next
Next19 Best Fantasy & Sci-Fi Book Releases June 2021Next 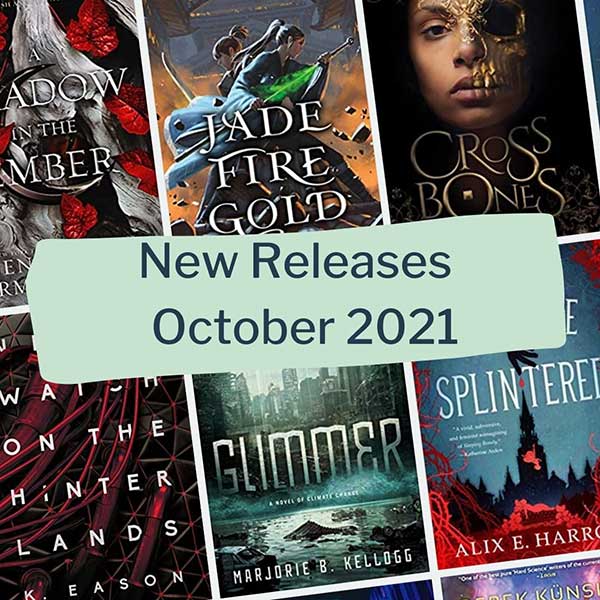 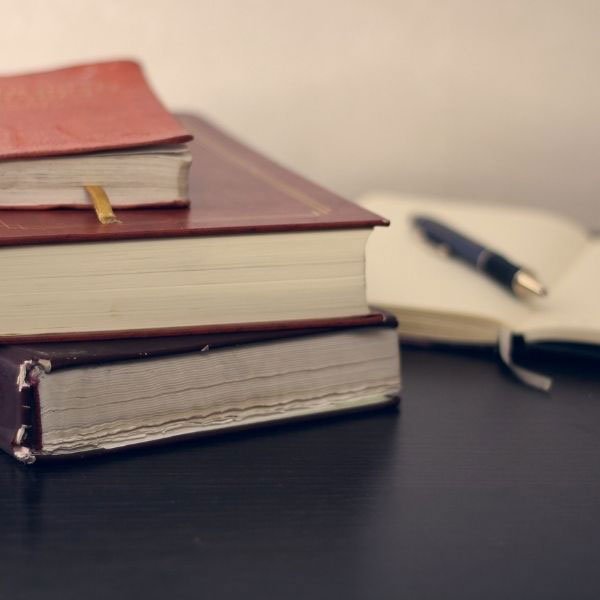 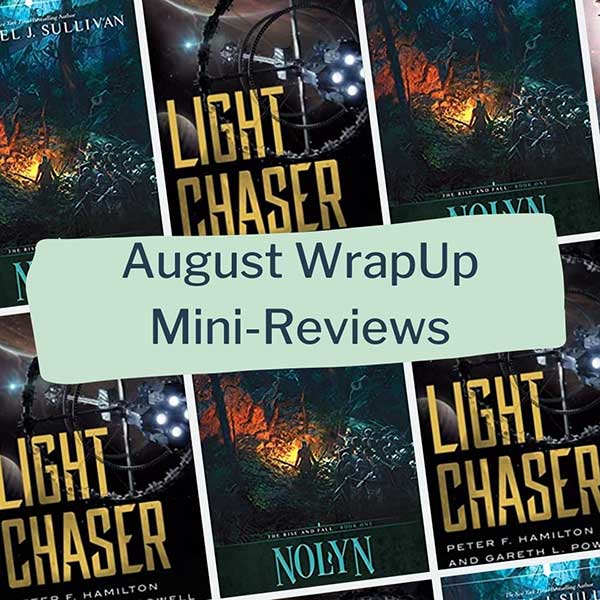 August Reading Wrapup: What to Read Next